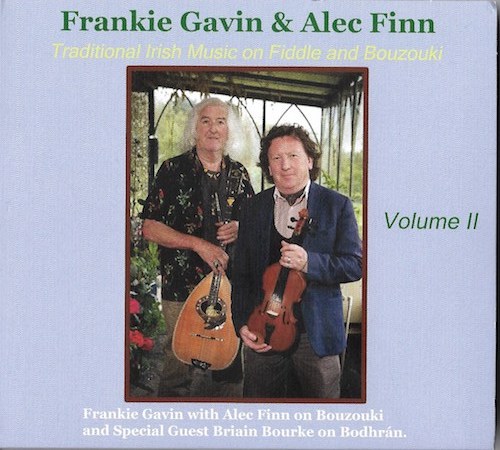 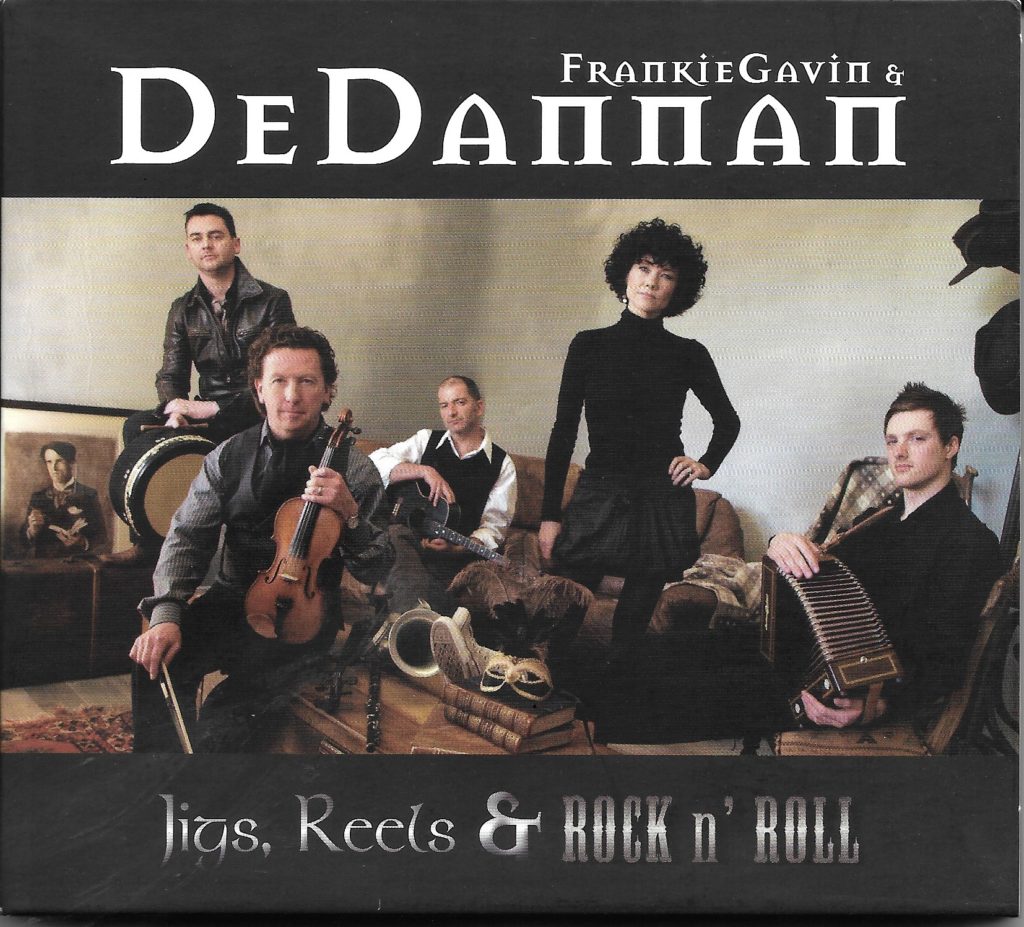 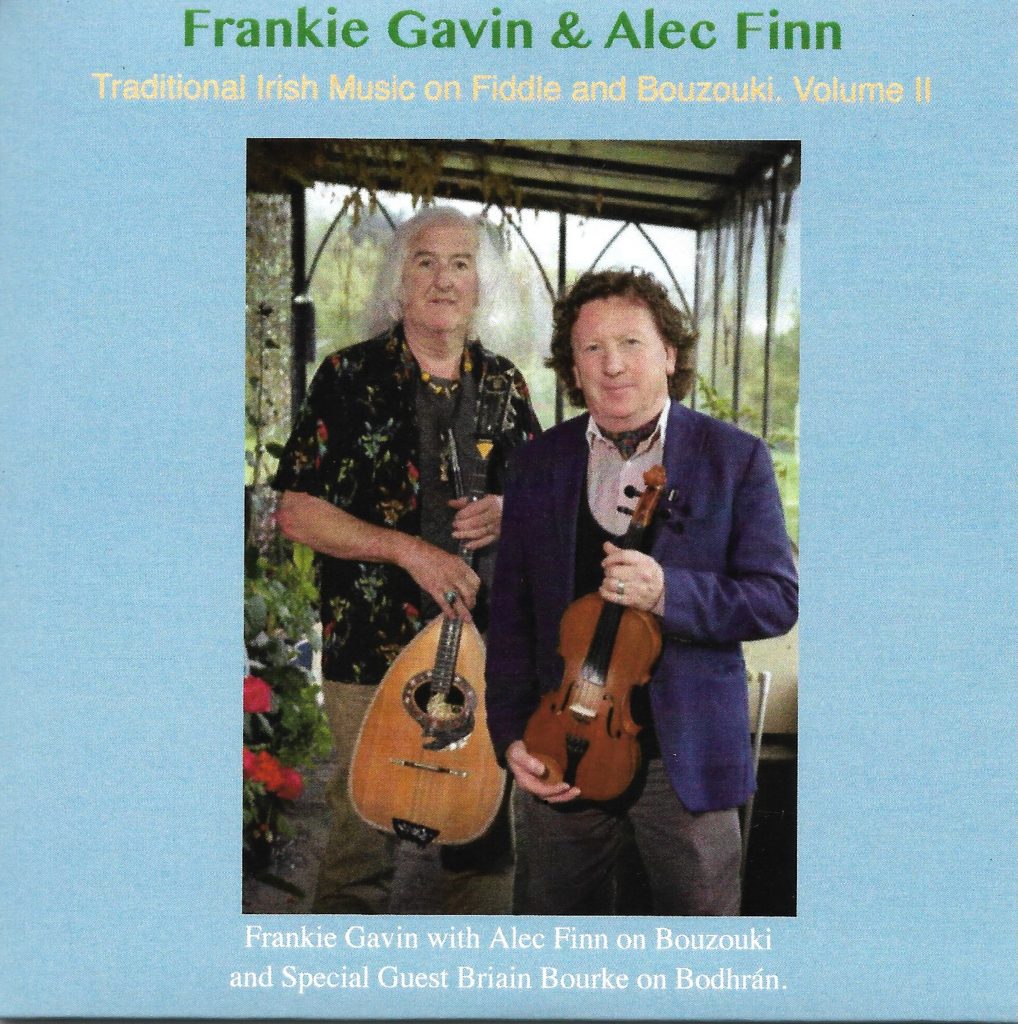 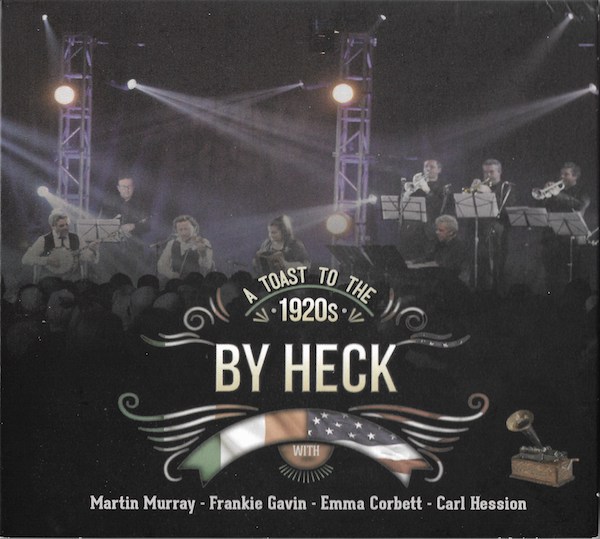 2018  was a momentous year for Frankie Gavin.  Winning Traditional Musician of the Year at the Gradam Ceoil Awards was the icing on the cake. 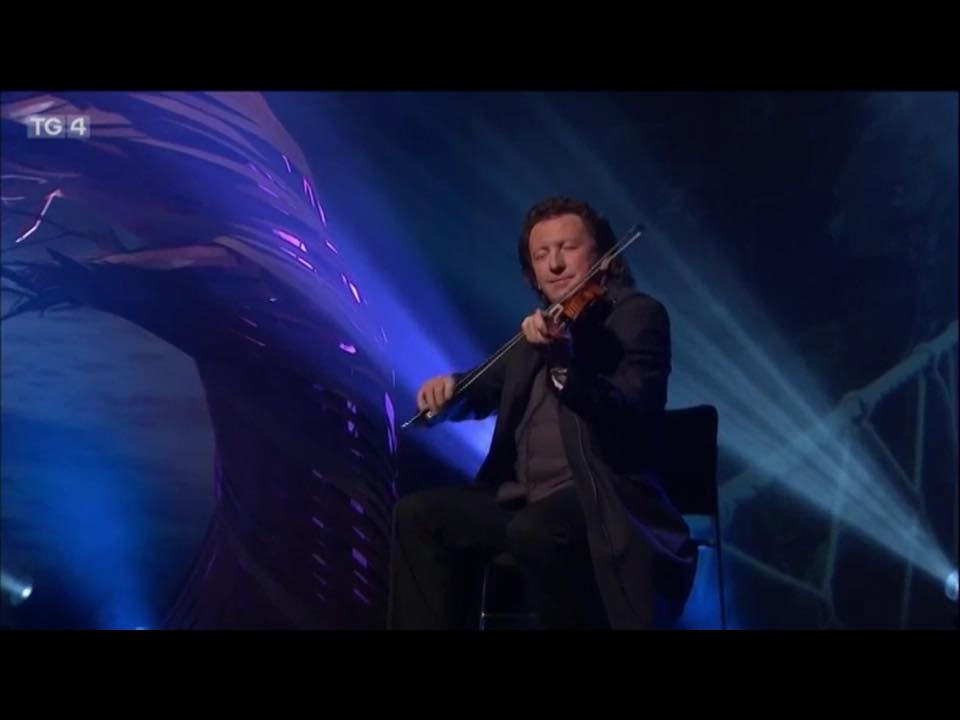 The video below is a brief TG4 overview of the evening which includesd messages from  Ronnie Wood, Prince Albert of Monaco, the presentation of the award and speech from President Michael D. Higgins and, of course extracts from Frankie’s solo performance and The Provenance.

It was a year in which Frankie also realised a life-long ambition of putting together a band to play the music of the Flanagan Brothers, the exuberant dance and concert band which took New York by storm in the early part of the twentieth century. His brand new Roaring 20s Irish Orchestra made their first  public appearance on Gala Night at Tradfest, Dublin in January 2018 and have since appeared on several occasions including the All-Ireland Fleadh from Drogheda. They also launched their CD By Heck at a civic reception in Waterford Town Hall. The line up is Martin Murray on banjo, Frankie Gavin on fiddle, Emma Corbett on melodeon and Carl Hession on piano. Their “backing band” comprises a double bass, a clarinet and a four-piece brass section. 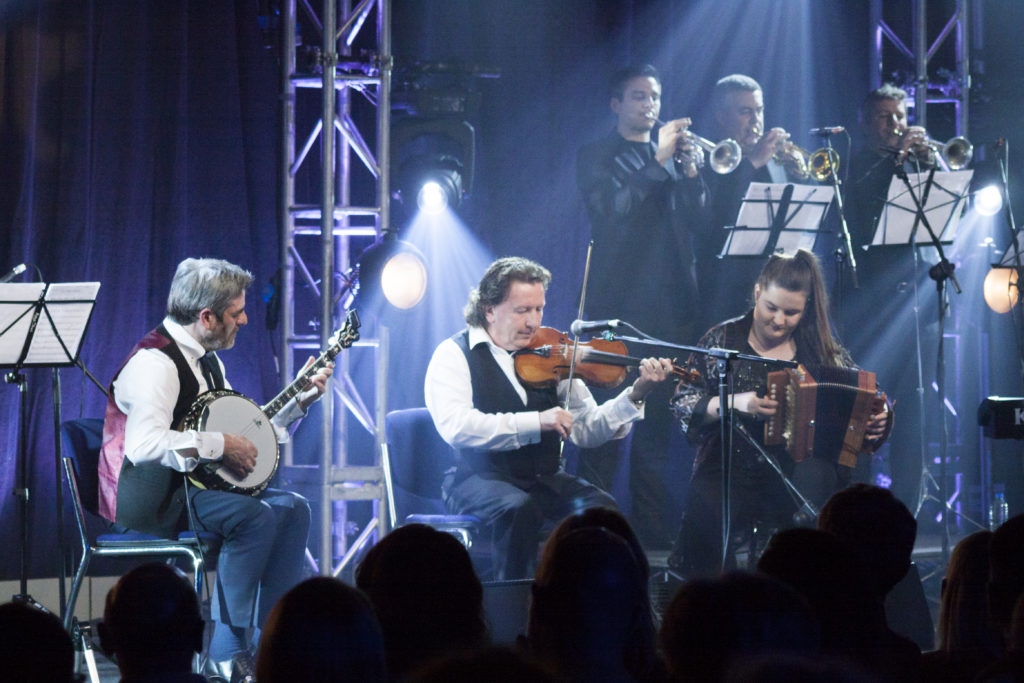 But that’s not all! For people who remember the iconic De Dananns of the past, the welcome reconciliation between the two co-founders of the band, Frankie Gavin and Alec Finn enabled organisers to book one of the old line-ups. This was brought about initially by Aidan Coffey and others for the Corner House Set recording.
Below is the line-up that played on The Late Late Show (Feb 2) and at the Gradam Awards (Feb 4). Left to right: Alec Finn, Frankie Gavin, Martin O’Connor and Colm Murphy.

Yet another of these great line-ups, which included De Danann’s first regular singer Dolores Keane, performed to adoring fans on July 7th 2018
at   Traidphicnic, Spiddal. The rest of that band was Frankie Gavin, Alec Finn, Aidan Coffey and Colm Murphy.
Frankie and Alec Finn also made a new duo recording, Traditional Irish Music for Fiddle and Banjo II, to mark the 40th anniversary of their first duo recording. The CD has proved incredibly popular, but tragically, Alec Finn died in mid-November, ending a musical friendship which lasted over 50 years.