The line-up below, which has been playing together, with a few changes of personnel since 2009, will continue to play occasionally. Most frequent line-up:

BARRY BRADY – accordion
Barry ‘s accordion playing perfectly complements Gavin’s fiddle. The two constantly bounce off each other, sometimes seeming  to be in competition, but always combining to produce the sometimes riotous yet always controlled and tasteful traditional Irish sound that is the essential powerhouse of the band. 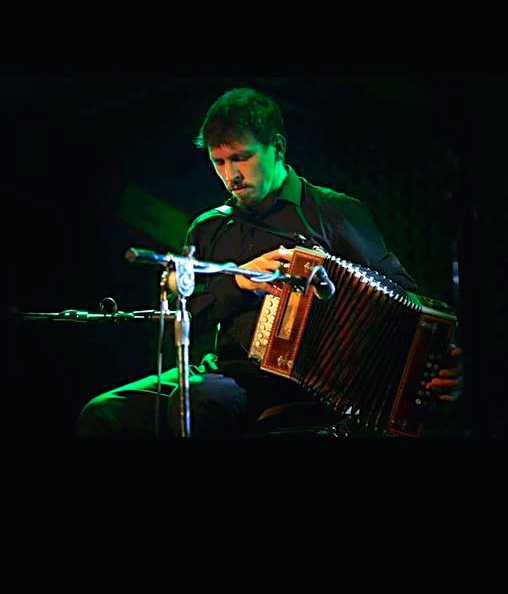 Inspired by the music of the nineteen-twenties and thirties, Barry plays restored C♯/ D  Paolo Soprani instruments from the 1920s. Although his own influences and tastes include baroque music and jazz, he is thoroughly grounded in the Irish tradition. Before De Dannan, he was the accordion player with Morga.

COLM O’CAOIMH – guitar
Colm has a breadth of musical experience which made him an obvious choice for this line-up. With a background  in classical piano and violin, he developed a passion for traditional  music. 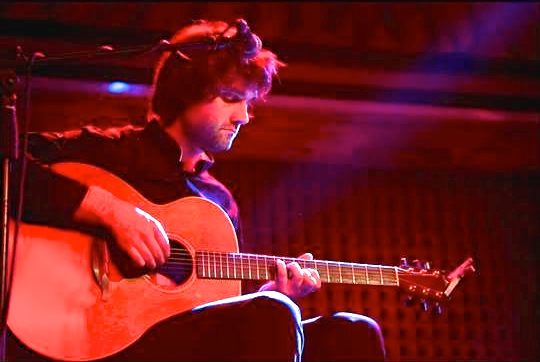 Not content to simply strum along, Colm has developed a unique style in which traditional  music is played through a prism of jazz and swing. He was also a founder member of Caladh Nua.

DAN BODWELL – double bass
Dan has studied classical and jazz double bass at the highest level. Following this thorough apprenticeship, Dan plays with many top rate musicians and groups in Ireland and the USA. 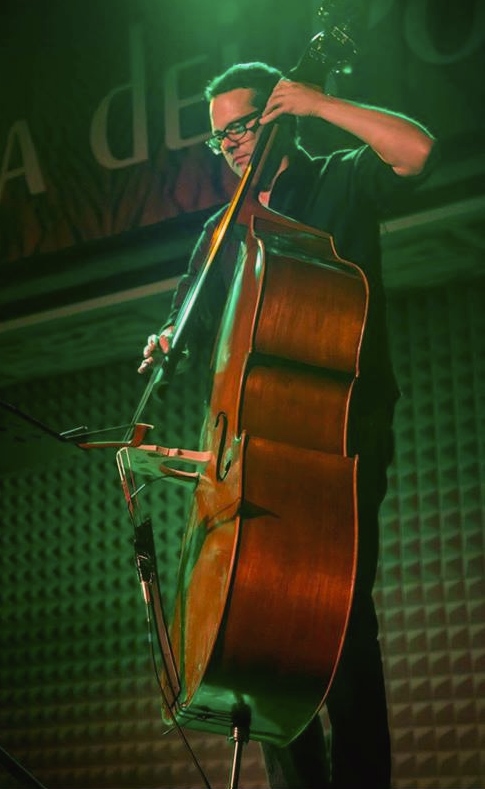 Together with Colm’s guitar, Dan’s bass provides a solid foundation for the band’s instrumentals and songs.

BERNADINE CASSERLEY – vocals
Bernadine is a classically trained singer. In addition to singing some of the band’s favourites, like My Irish Molly O and Now is the Hour, she brings her own songs to the repertoire, songs like Gentle Mother and Johnny Cash’s Wildwood Flower. 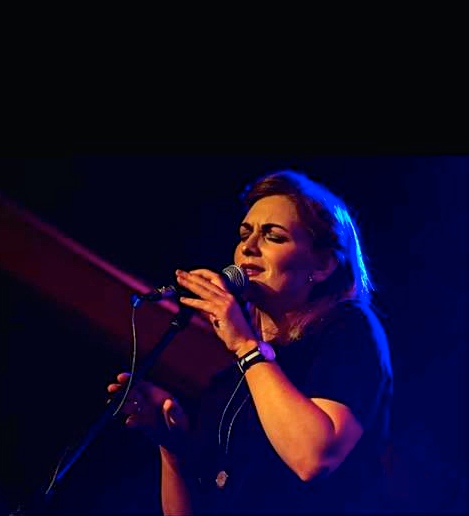 Bernadine has real stage presence  and makes great contact with audiences. You can find out more about Bernadine from a interview she gave to a Roscommon newspaper.

Here are two of their videos.